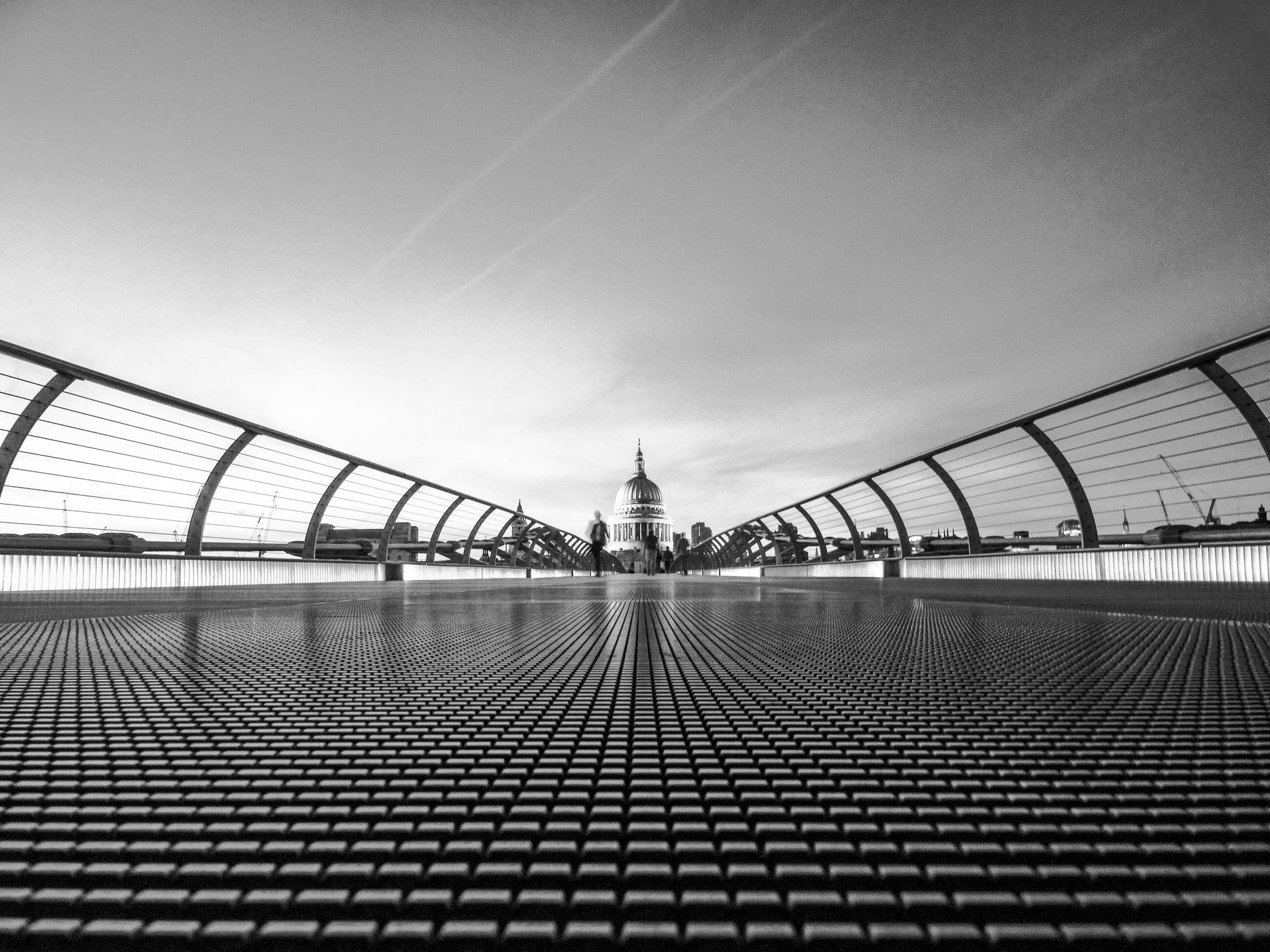 Base Effects or Breakaway Inflation?

Last Wednesday’s blockbuster report on the CPI Index caught most investors by surprise – as we saw in the immediate market selloff. Coming in at 4.2%, the annual headline CPI rate was the fastest since September 2008. Just as stunning is that the monthly gain in core inflation was the largest since 1981, and the fastest acceleration in more than 12 years as the U.S. economic recovery moved into overdrive. While energy prices spiked, used cars, prices for sporting events, and airfare were all up an astonishing 10% in April.

In its remarks following the report, several Federal Reserve officials tried to explain away the jump in prices as “transitory,” resulting from “base effects” of year on year comparisons to 2020 when our economy was reeling from the pandemic. While the Fed largely succeeded in calming the markets, investors should take care not to be lulled into complacency.

While base effects might explain the year on year rise in prices, the staggering monthly gains tell a different story. The April month-to-month gain in the CPI was 0.8%, against the expected 0.2%. Excluding volatile food and energy prices, the core CPI increased 3% from the same period in 2020 and 0.9% on a monthly basis.

These are numbers that investors should interpret as big, flashing yellow lights about what might lie ahead.

Is the Fed’s interpretation correct, or is it making the biggest mistake of the past decade? The next couple of months will tell. Currently the Fed’s policy of average inflation targeting can most likely accommodate an inflation rate of about 2.5% annually, but it’s likely that we’ll see CPI prints of 3% or more for the remainder of the year. It will arguably be difficult for the Fed to maintain a position of “transitory effects” in the face of 10 year break-evens, which, as of the writing of this column are at 259, only 13 basis points lower than the highest price of 10 year break-evens in the last 20 years, and inflation expectations as reported by the University or Michigan for the next 5-10 years of 3.1%, a 10 year high.

As is so often the case with market dynamics, the psychological effects of these price changes may overtake the importance of actual inflation prints. Should consumers catch inflation fever because of the rising cost of staples such as food, gas and rent, we could have the recipe for breakaway inflation.

What’s the significance to the investor of these inflationary trends?

A shift towards an inflationary era – or at least a period of sustained volatility – will surely test the mettle of many traders today who are only familiar with trading during low inflation environments.

Even more important, one of the biggest changes is that the halcyon era of the risk parity trade appears to have come to an end. There’s been a huge shift in the correlation between stocks and bonds since March of 2020, and this is going to continue. If we look at the CPI print and trading from this week as an example, S&Ps were under pressure and 10 year notes were cheapening. The S&P fell about 5% in a 72 hour period, while 10 year treasury notes cheapened by 11 basis points.

As an era of increased volatility rushes in, investors would do well to seek opportunities that can ride the waves of volatility in fixed income, rates and mortgages, among other strategies.

The Information included in this social media commentary reflects the professional views and opinions of its author and does not necessarily reflect the views or opinion of his employer Mariner more generally.  This information is being provided for general consideration and interest purposes only and is not necessarily intended to induce consideration in the possible investment in any products or services offered by Mariner, and should not be relied upon for any specific purpose.