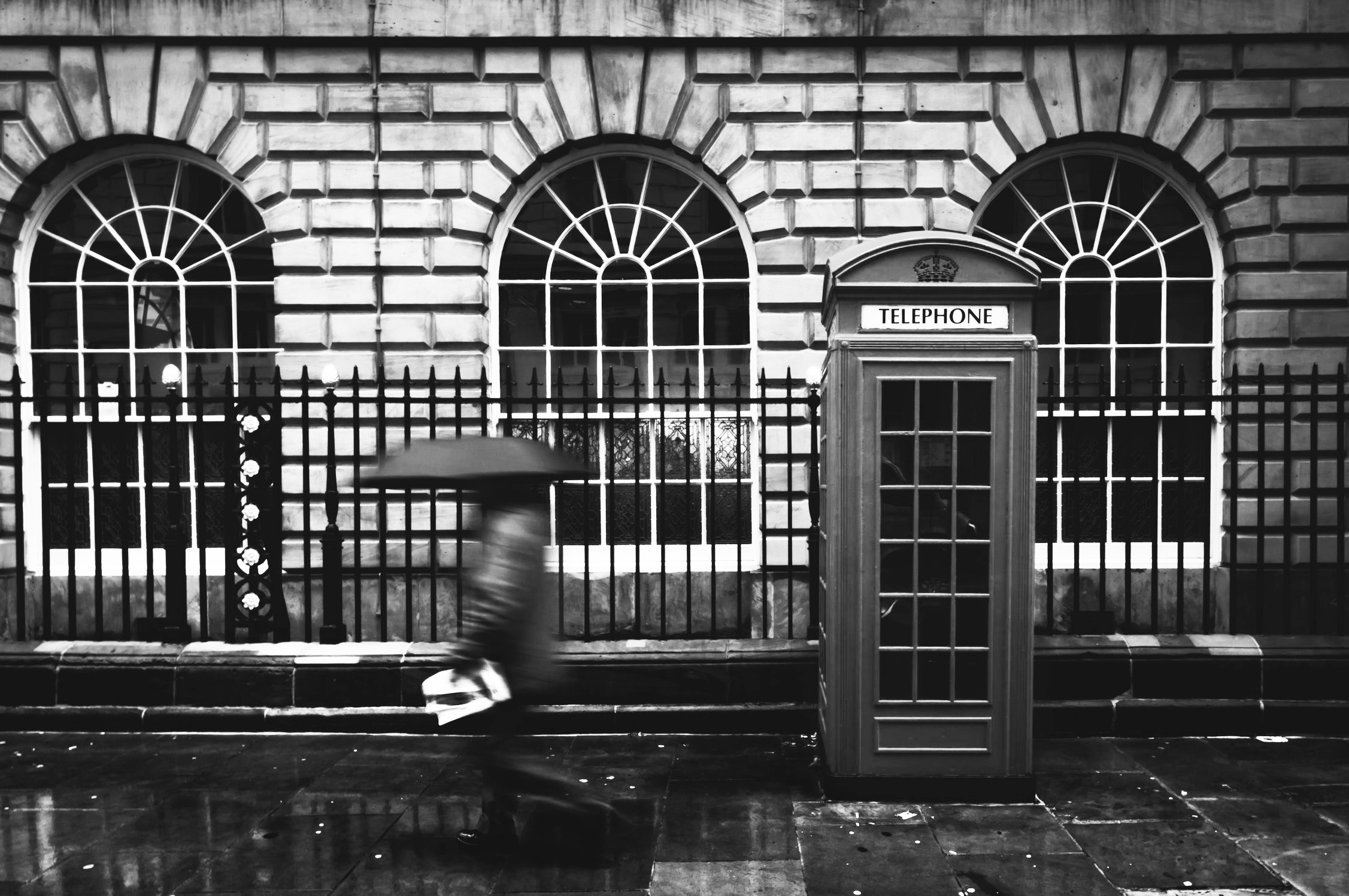 In the few short weeks since I last wrote on the subject of inflation and the attempts by the Federal Reserve to calm the markets about a possible resurgence in inflation, the topic has continued to heat up and now dominates the marketplace conversation. And for good reason. All of the inflation related economic data prints since April’s blockbuster CPI report have come in noticeably higher than the 2%  inflation marker flagged by the Fed. What’s more, they are all much stronger than anyone might have anticipated a few short months ago or even at the time of my last post.

For those seeking to dig deeper into the topic, this week’s very thoughtful piece by James Mackintosh in The Wall Street Journal does an admirable job summarizing the various factors in play that could lead to a resurgence of inflation.

But ultimately investors want some clarity. Is inflation coming back? Or not?

Tomorrow’s unemployment report could provide a big piece to complete (or nearly complete) the inflation puzzle, and I believe that it will therefore be the most consequential such report since the start of the pandemic.

Part of the reason is due to April’s anemic unemployment report which caught most investors by surprise, adding only 226,000 new jobs instead of the approximately 1 million that many had anticipated. Was the April number weak because the economy is doing worse and people are not hiring? Is it that employers cannot find the talent they need? Are workers still too concerned about the risks of Covid to return to the workplace? Or is it because wages are not high enough to lure people off of unemployment insurance and back into the workforce?

While Covid fears are still an influence in many workers’ decisions, we think that much of the weakness in April was due to employers’ inability to attract the desired labor pool with the wages they were offering, and that this will ultimately work itself out and lead to higher wages and higher employment growth.

Until now, the Fed has stuck to its script with respect to inflation prints: (1) that the current upticks are due to base effects from the pandemic which create uncommonly large year-over-year comparisons now that consumers are out spending money again; and (2) the pressure is transitory and will ease once the pent up demand runs its course. But as the latest economic data prints have been released, multiple Fed officials have become concerned with the aggressive pace of price increases. This has correctly led many market participants to pull forward their expectations of when the Fed will taper their QE program.

With inflation accelerating and the economy growing at a near double digit pace, Friday’s unemployment figures will be the first big tell with regard to the latest employment puzzle and I believe they will lead the Fed into an even more difficult position.

The Information included in this social media commentary reflects the professional views and opinions of its author and does not necessarily reflect the views or opinion of his employer Mariner more generally.  This information is being provided for general consideration and interest purposes only and is not necessarily intended to induce consideration in the possible investment in any products or services offered by Mariner, and should not be relied upon for any specific purpose.